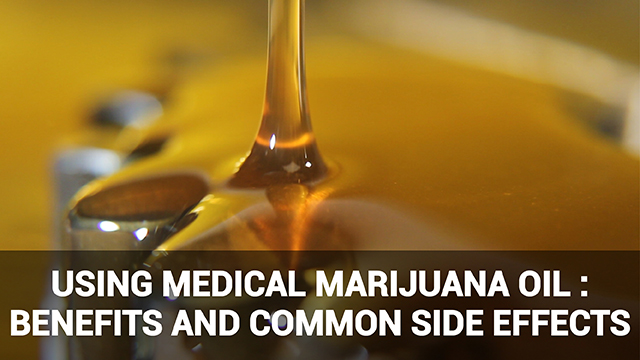 According to the World Health Organization, 1 in 6 deaths globally is due to cancer. Because there is no entirely reliable cure for this aggressive disease, many cancer patients use dagga for cancer and other alternative treatments to supplement (and in some cases replace) chemotherapy. Traditional treatments are often effective. Yet they have numerous side effects which may impair quality of life. CBD oil has thus become a popular alternative remedy.

What are the medicinal properties of dagga for cancer treatment?

Using dagga for cancer has its supporters as well as detractors. Cannabis has become one of the most popular natural remedies for cancer for good reason. Although it has long been used as a recreational drug, cannabis also has many medicinal properties. Besides being an effective painkiller, researchers have also found promising evidence that dagga has cancer-fighting properties.

Cannabis contains compounds called cannabinoids. The compounds THC and CBD are the main active components thought to have cancer-fighting properties. Here are some properties dagga for cancer treatment is alleged to have:

Studies on animal cells have shown promising signs that THC or Tetrahydrocannabinol, an active component of the cannabis plant, decreases tumour growth. Some argue, however, that more extensive human trials are required to truly prove these effects.

As more studies into dagga for cancer treatment are carried out, we will likely discover more benefits of marijuana for treatment. The above medicinal properties of cannabis suggest there could at last be effective treatments for this aggressive disease in years to come.