Although marijuana oil is being used more widely to treat many ailments, marijuana itself has long been a topic of controversy when it comes to health benefits vs side effects. Recreational use of marijuana or dagga has meant that some discredit weed for medical purposes as a fringe alternative remedy. However, scientific studies and trials support many rumoured health benefits of marijuana. Here are some:

Marijuana is taken in many forms but the one of the most widely used for medical purposes is  marijuana oil, also popularly known as cannabis oil.

Cannabis oil contains compounds called cannabinoids such as CBD (Cannabidiol) and THC (Tetrahydrocannabinol). These are the psychoactive chemical ingredients that affect the brain’s receptors. Known health benefits of marijuana oil include:

Marijuana is widely used recreationally, both where it is legal and not, for its relaxant properties. This is also why marijuana oil has been found effective for helping to control epileptic seizures. Although studies are ongoing, its thought that the cannabinoid Tetrahydrocanabinol (THC) latches itself to the brain cells and helps to stimulate and regulate relaxation, controlling emotions such as excitement that can adversely affect people who have epilepsy.

Cannabis or marijuana oil is widely used for relieving anxiety as well as pain. Researchers have found cannabis oil is less addictive and harmful than other pain relievers, many of which have harmful side effects if used long-term.

Cannabis oil is often suggested for instant pain relief for patients who suffer from chronic pain, especially cancer-related pain stemming from the disease or its treatment.

Marijuana oil is known to help reduce blood pressure. However, according to Harvard, it does pose a risk for those who have established heart disease as it raises resting heart rate and dilates blood vessels, making the heart pump harder. On the positive side, marijuana oil doses can be taken in moderation and the oil may help to reduce cholesterol.

Glaucoma is a group of conditions affecting the eyes. For those who have glaucoma, excessive intraocular pressure caused by fluid drainage problems can lead to permanent visual impairment. The health benefits of marijuana oil for glaucoma are still being studied. Yet it is thought that frequent cannabis consumption reduces eye pressure, thus reducing strain on the optic nerve. Yet these health benefits are temporary, lasting up to 4 hours at a time. Marijuana oil for glaucoma is thus more a temporary alternative treatment.

Asthma is one of the most widely spread respiratory. Although smoking marijuana is not advised for asthma sufferers due to the respiratory nature of the condition, marijuana oil is a safer alternative.

Cannabinoids in marijuana oil have anti-inflammatory properties, thus small doses of oil are thought to assist in reducing inflammation. Studies have found cannabis oil particularly promising for people whose asthma is brought on by allergic reaction. Weed oil’s anti-inflammatory properties help to dilate the bronchial tubes, providing a freer path for oxygen to flow.

Of the many health benefits of marijuana oil, stress and anxiety reduction is one of the most widely reported. Marijuana or weed promotes the relaxation of the brain through the way cannabinoids affect brain receptors. Cannabinoids provide a natural and effective stimulation of calming pleasure hormones.

Ongoing studies are finding cannabis oil has cancer-fighting properties while also assisting with reducing symptoms related to the side effects of treatment, such as nausea and loss of appetite.

The eight health benefits of marijuana oil listed above are only some of the ways the herb promotes wellbeing, when consumed in moderation.

How to get medical marijuana: 5 tips

What symptoms does medical dagga alleviate? 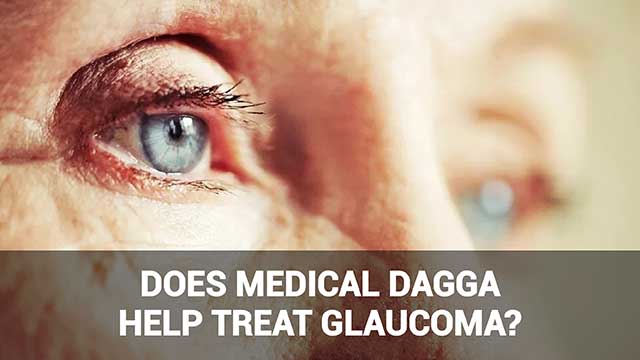 Hemp oil for your skin:… 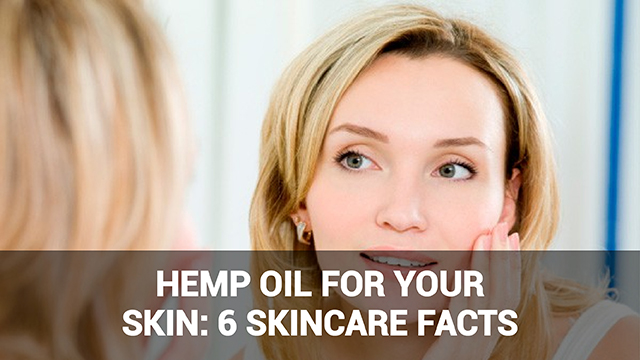